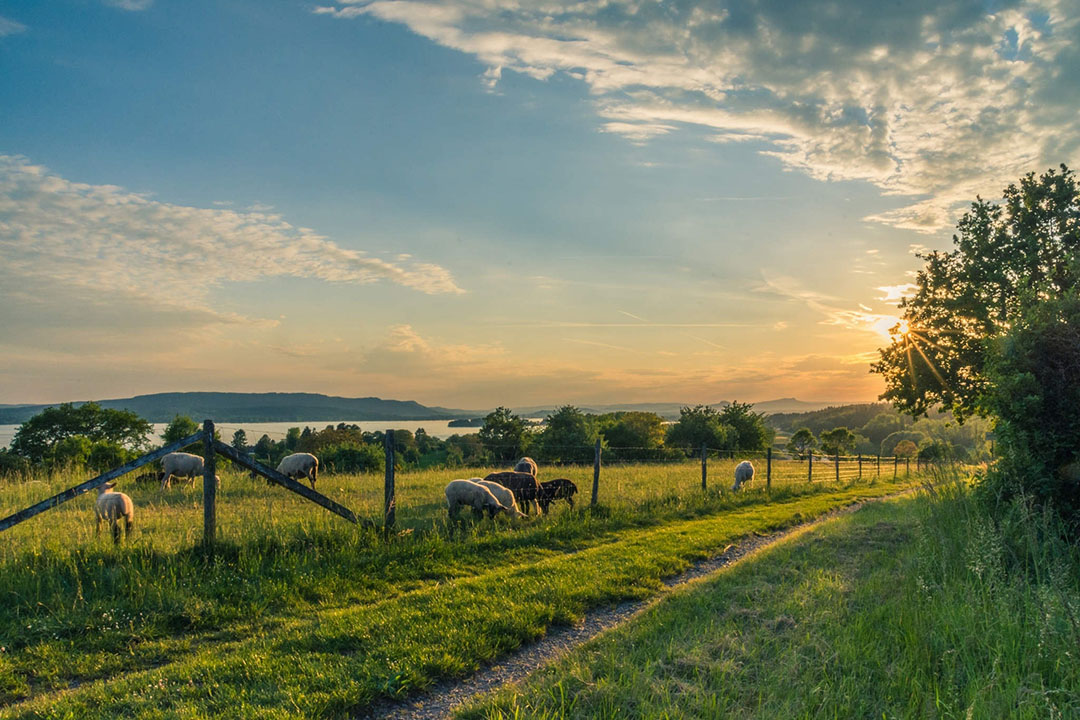 Initially set up 40 years ago at the request of the government, the Rural Support Trust (RST) continues to offer welfare support to rural communities today. 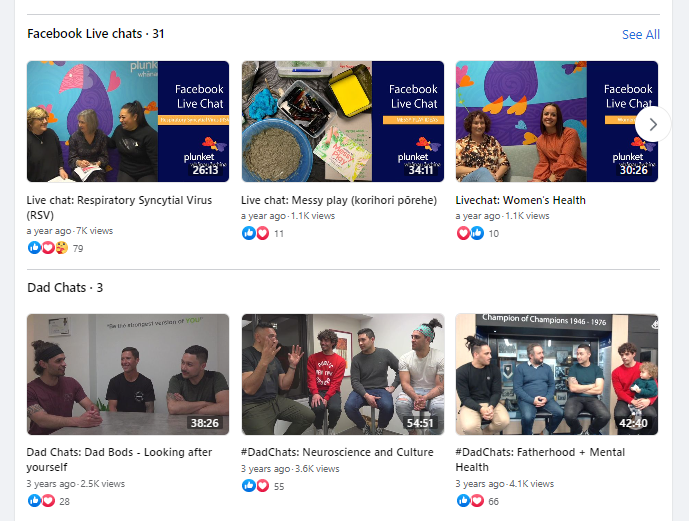 Whānau Āwhina Plunket is now offering some of their services online. 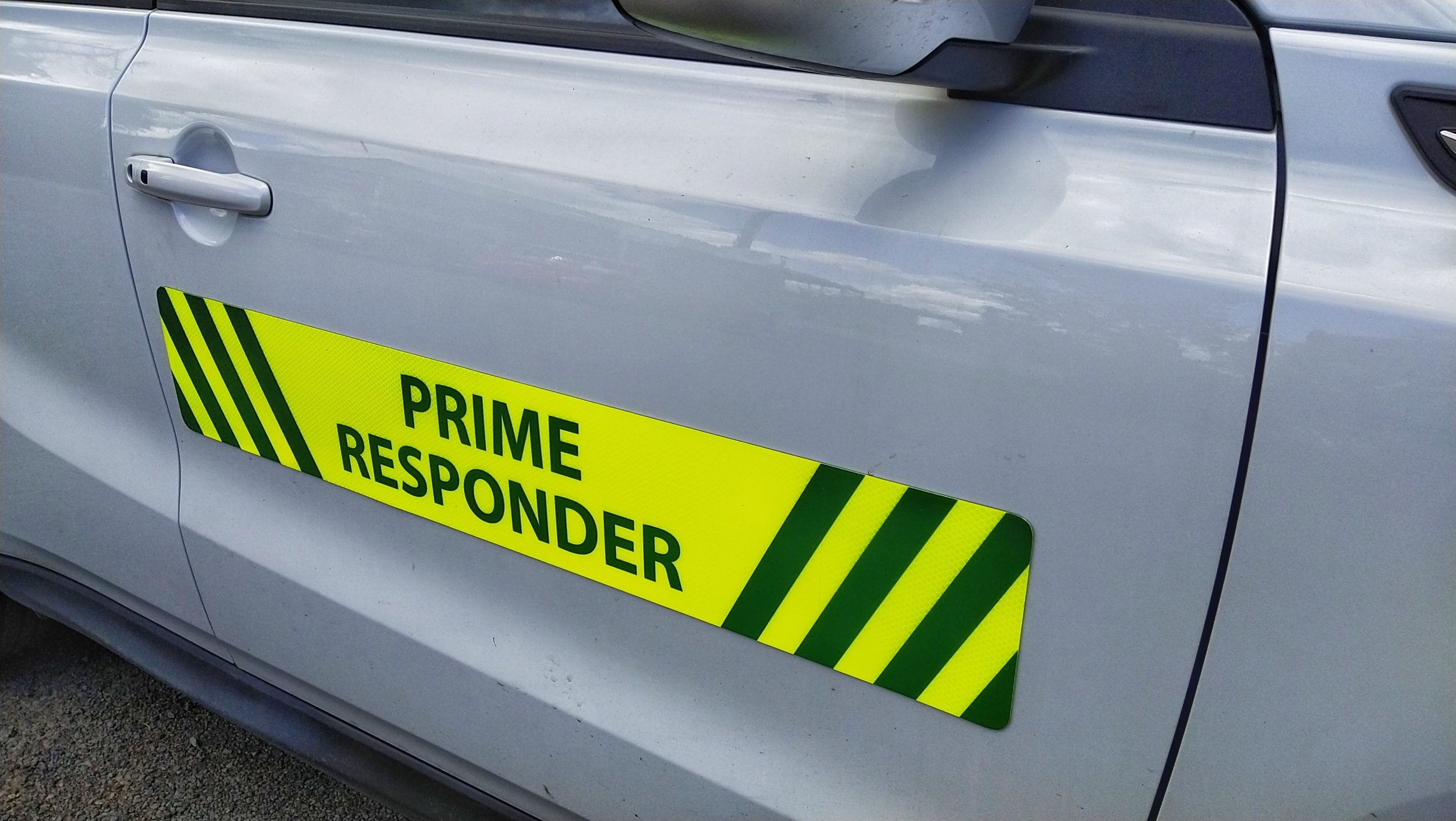 Set up to assist in managing emergencies in rural locations, PRIME has recently seen some welcome changes to the remuneration models for on-call responders.  However, campaigners say a full review of PRIME and after hours is required to best support the health needs of rural New Zealanders. 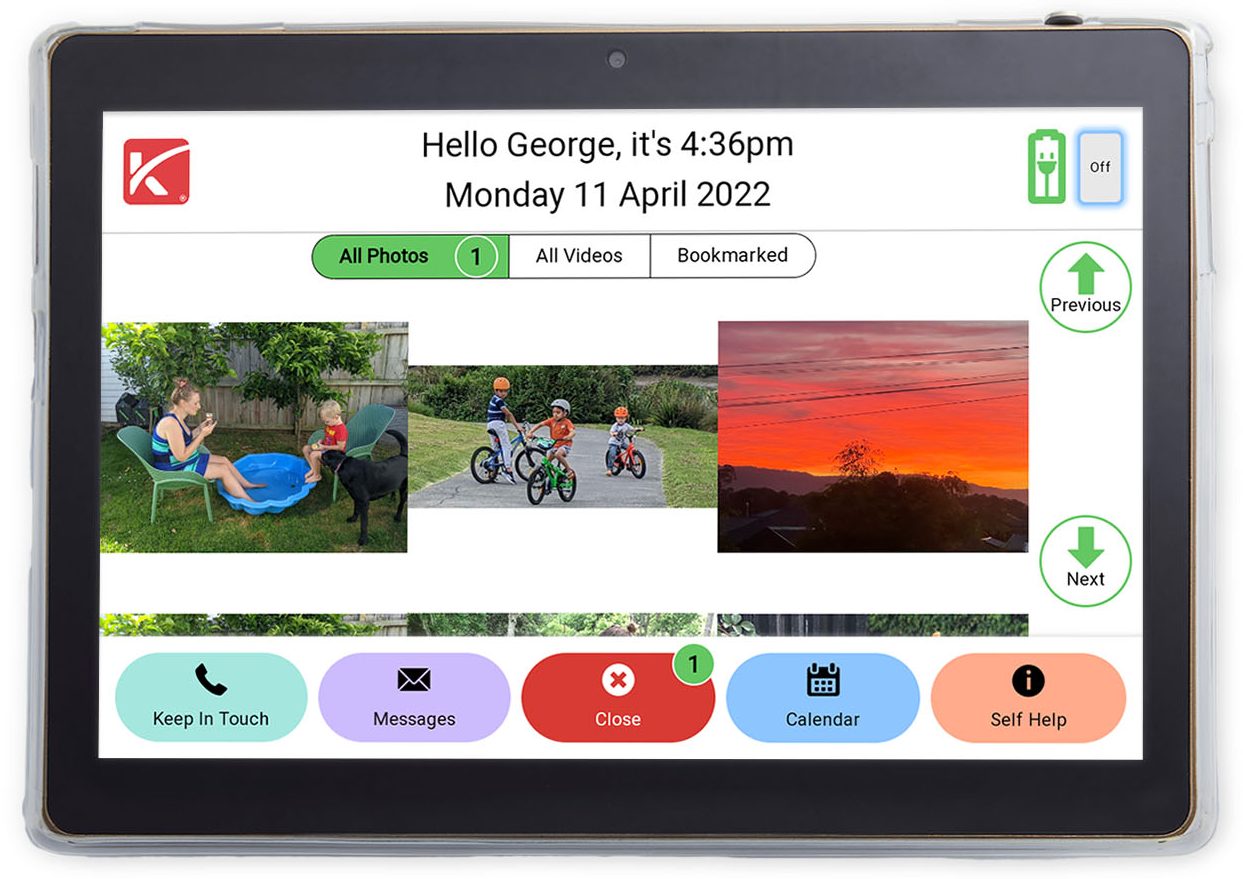 Increasing social isolation and an ever-increasing pace of technological change are impacting the ability for some seniors to remain living independently. Noting a lack of devices on the market which are designed with seniors in mind, in 2020, two Matamata accountants designed and launched their own device – Kitcal. 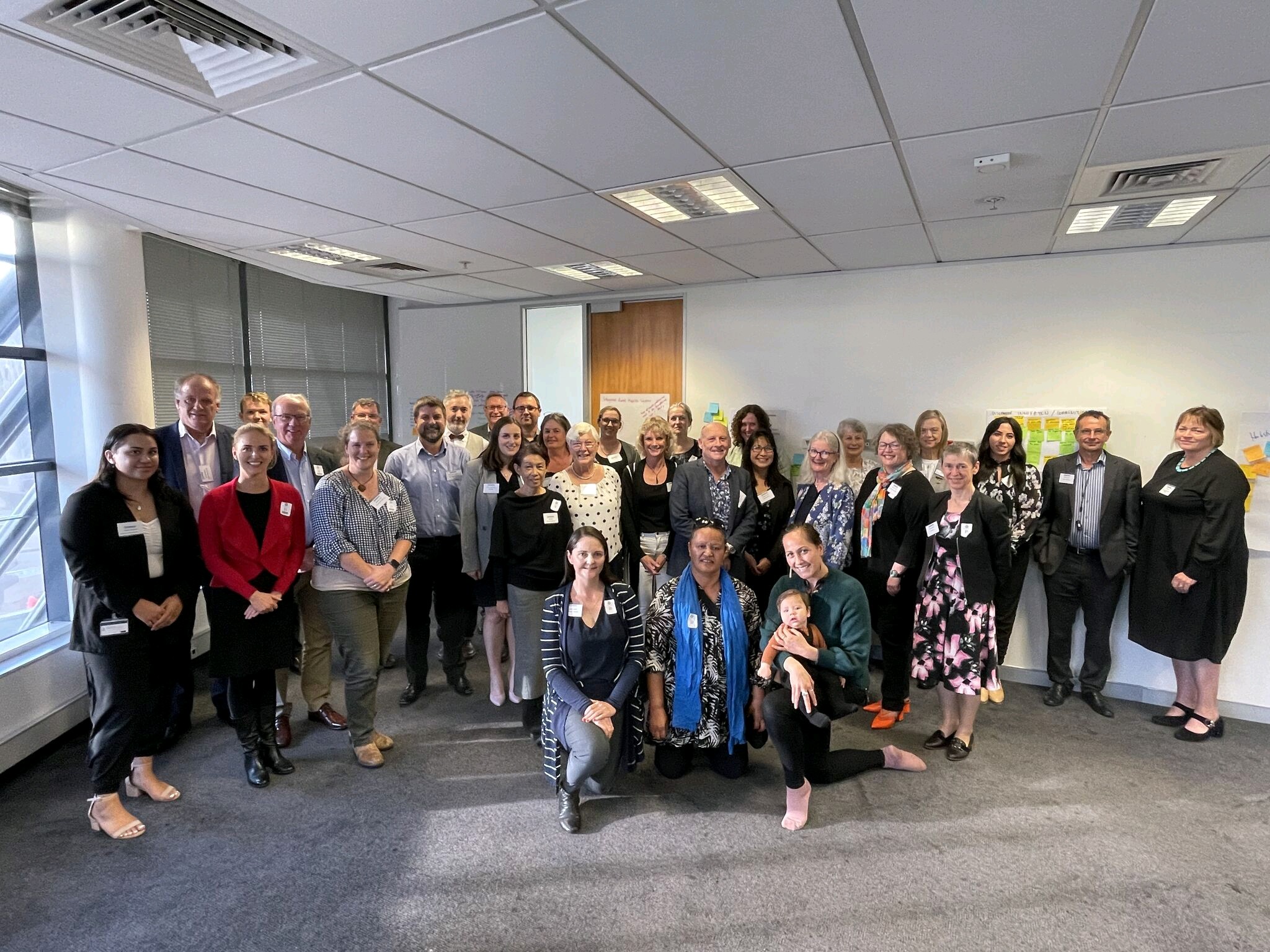 The results of years of persistent lobbying from the rural sector are becoming apparent following the inclusion of rural in the Pae Ora bill and with the creation of a rural-health focused Chief Advisor role at the Ministry of Health. 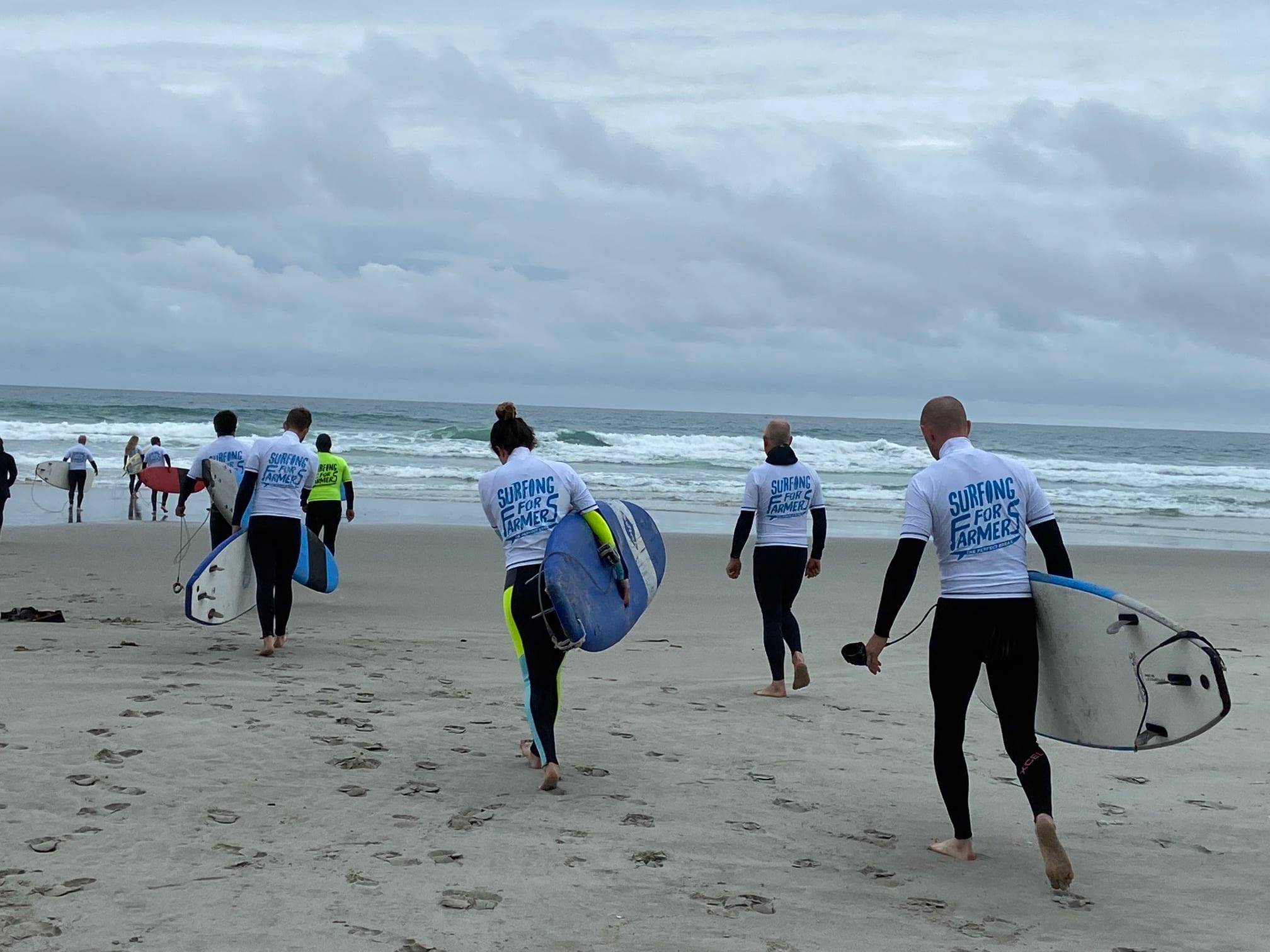 As spring gets underway and the oceans start to warm, Surfing for Farmers will be getting ready to kick off their 2022/2023 summer season which will start in December.

As spring gets underway and the oceans start to warm, Surfing for Farmers will be getting ready to kick off their 2022/2023 summer season which will start in December.

Inspired by a Netflix documentary highlighting the benefits of surfing on former soldiers suffering PTSD, a Gisborne real estate agent, Stephen Thomson, surmised the same benefits could apply to New Zealand’s stressed farmers. He founded Surfing for Farmers in Gisborne in 2018.

The organisation has since expanded out to a total of 23 locations around New Zealand and is run entirely on the generosity of sponsors and the hard work of committed volunteers.

Wetsuits, boards and coaching are supplied for the farmers and, in addition to providing an opportunity for farmers to be introduced to a new hobby, Surfing for Famers also includes a post-surf BBQ in each location.

“The BBQ is a really key part of the weekly surf – it creates a forum where farmers can talk about the waves or issues they may be having on the farm and they are with others who understand,” says Stephen.

“Having washed away any drama in the waves, they feel refreshed, and can have a yarn with other famers and came away with fresh ideas.”

During the 2021/2022 summer season large numbers of farmers attended the weekly sessions, indicating that Surfing for Farmers is achieving exactly what it set out to do.

“Some farmers drive over an hour over gravel roads to give it a go,” says Stephen. “We see some of them come in a bit grumpy but go home on a buzz which has a huge knock-on effect on families, workers and communities.”

Find out more about Surfing for Farmers.