The future of a career in General Practice is beginning to look more attractive following the Minister of Health’s announcement today of dedicated funding towards GP training.

Hauora Taiwhenua Rural Health Network welcomes the government’s response to our calls for action in addressing the dire shortage of General Practitioners across New Zealand, which is most pronounced in rural areas.

The three funded initiatives announced today will add a much-needed boost to attracting medical graduates to train as specialist GPs.

The three initiatives developed by The Royal New Zealand College of General Practitioners, to be launched in 2023, include:

This funding will acknowledge the commitment that General Practice specialists and practices make to the training of junior doctors, which they have had little financial recognition for in the past.

This will encourage rural general practices to host junior doctors in their rural communities and share with them the fulfilling art of rural practice.

Hauora Taiwhenua Chief Executive Dr Grant Davidson welcomes the funding for these initiatives as they will help to achieve parity with registrars in other health professions.

“We are glad that general practice is now being recognised as an equal pathway at registrar level,” Dr Davidson says.

“This is a good first step, but we need much wider system-based changes if we are to see greater numbers of GPs choose to work in rural communities.

“There needs to be more positions available in medical schools, with a good proportion of these targeted at students interested in rural general practice.

“At the same time there should be an immediate review of rural primary care funding so that rural primary and community care workers can enjoy pay, work conditions, and lifestyles that will make rural health a highly regarded and sought-after career, which it once was.

The future of a career in General Practice is beginning to look more attractive following the Minister of Health’s announcement today of dedicated funding towards GP training. 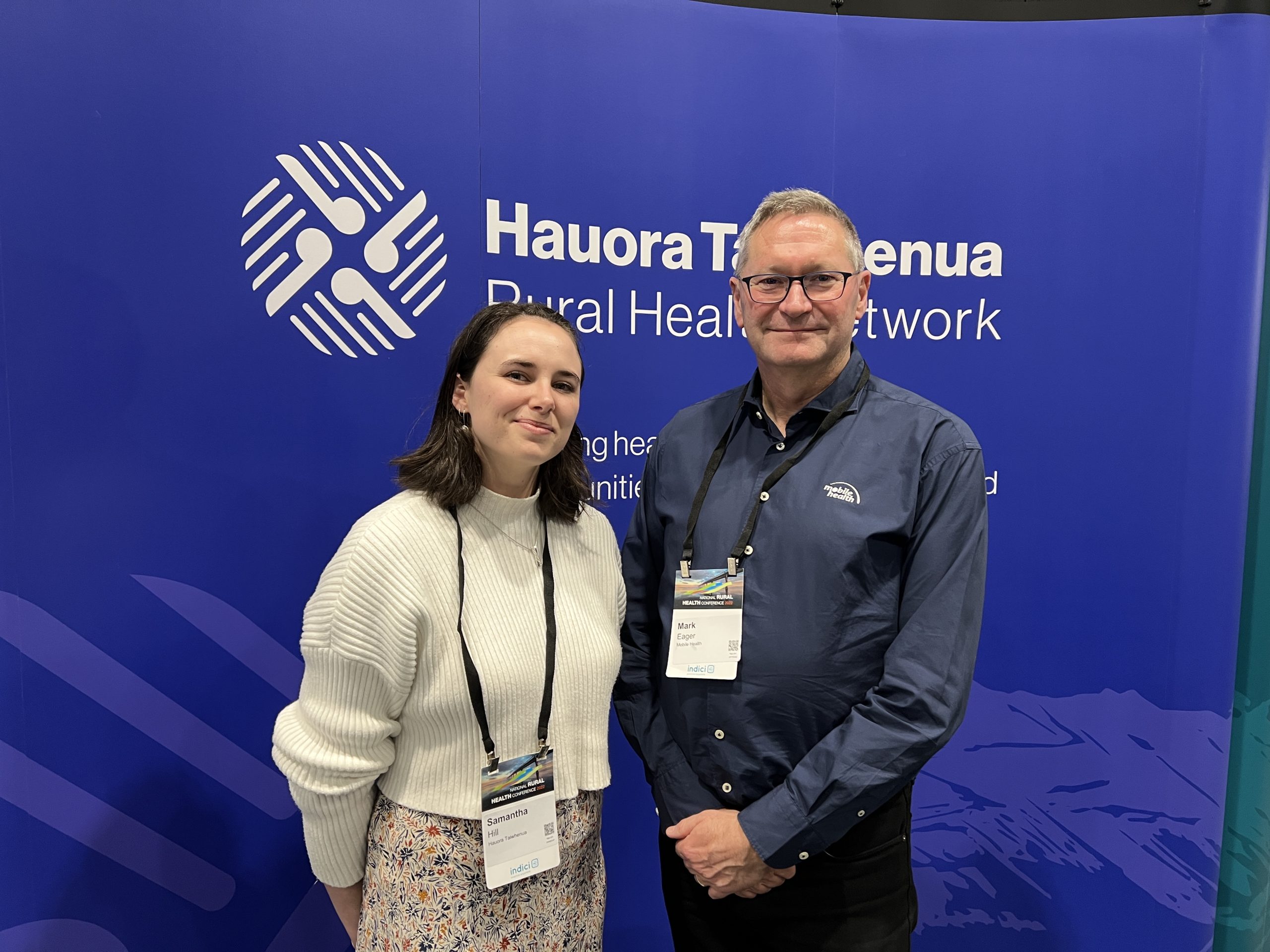 Hauora Taiwhenua Rural Health Network is partnering with Mobile Health to offer our Rural Youth financial support in their pursuit of health studies. 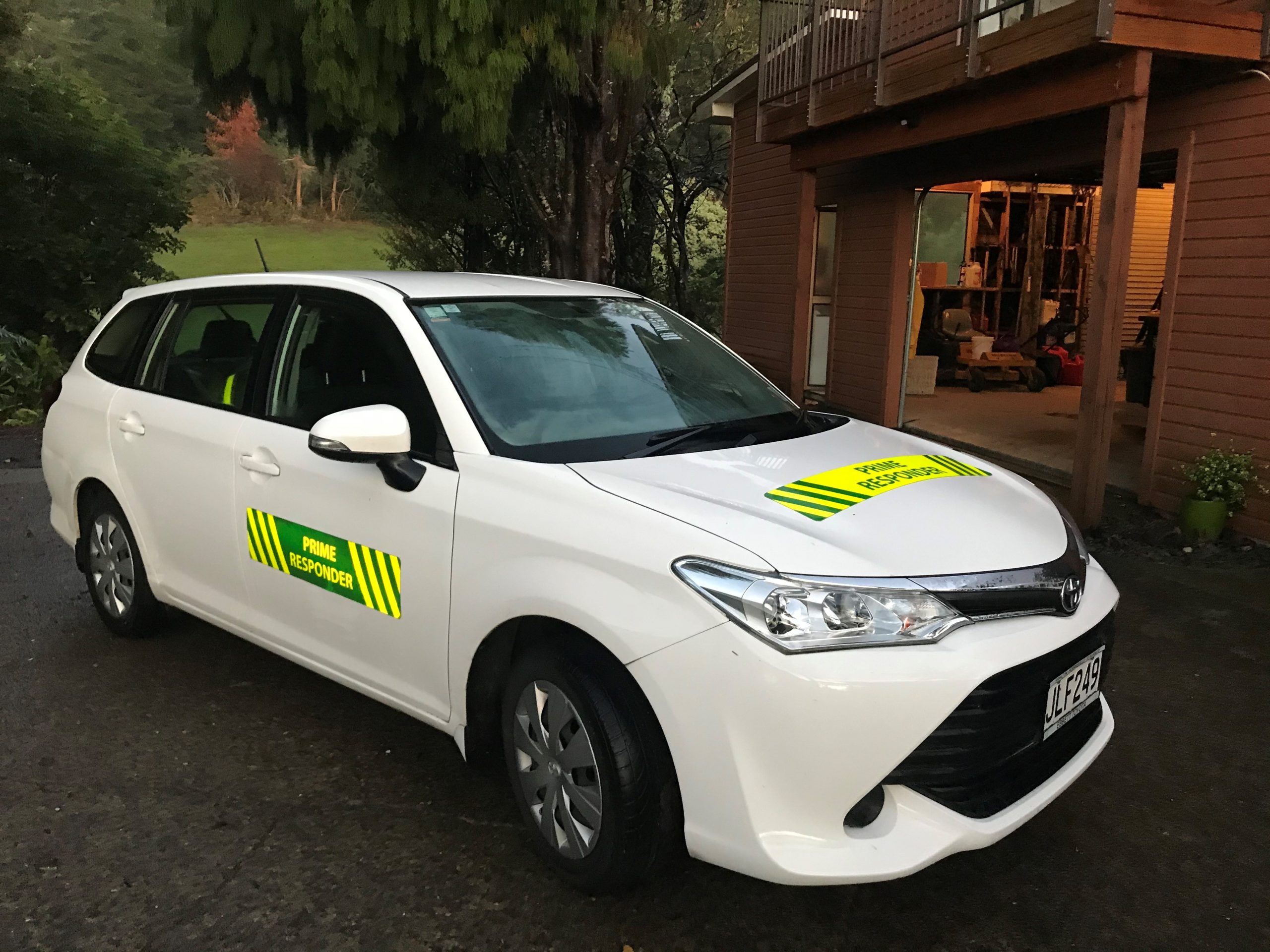 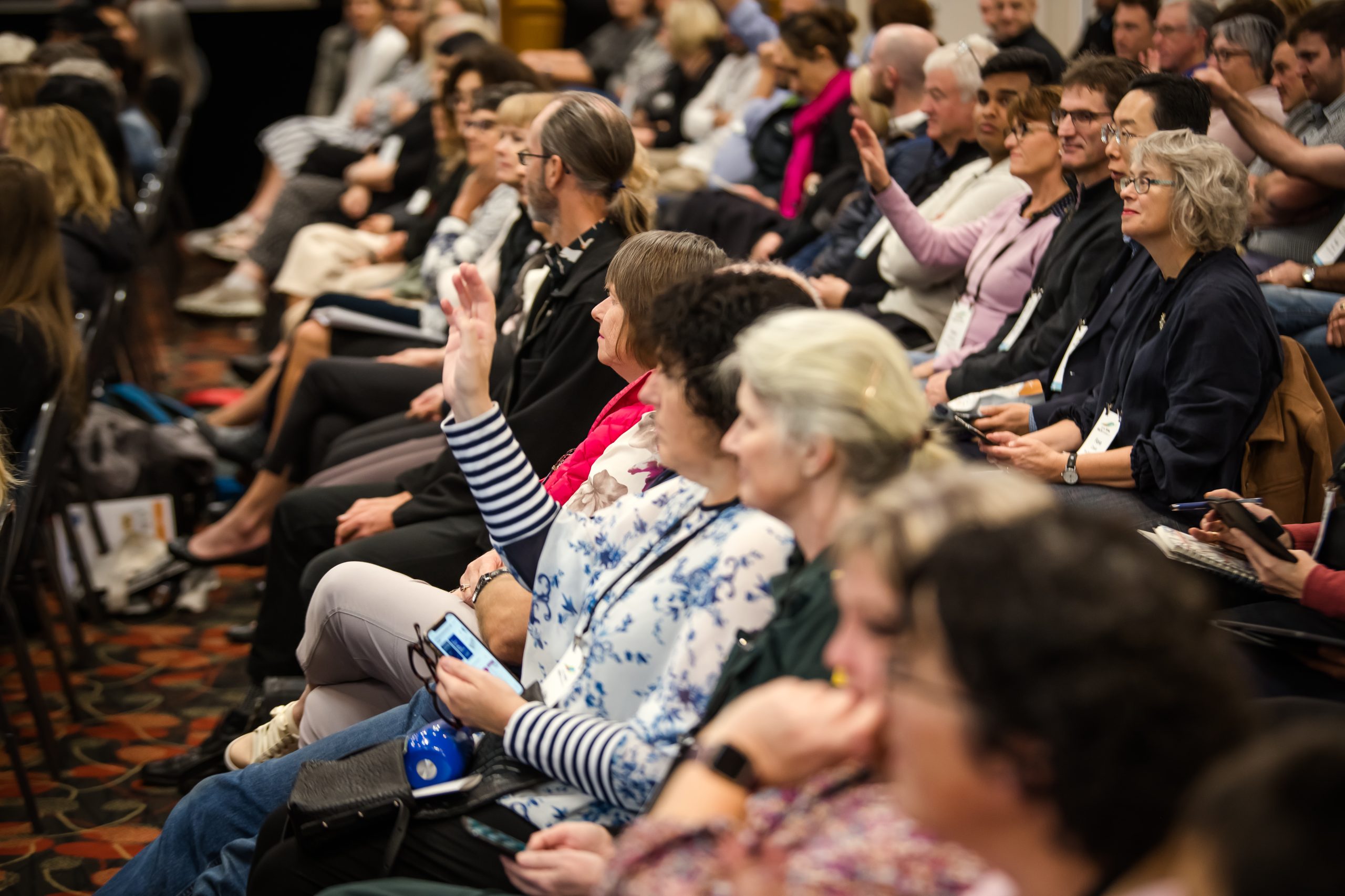 Over 350 delegates to meet for National Rural Health Conference 2022

This week over 350 delegates will come together at Te Pae Convention Centre for the first National Rural Health Conference hosted by Hauora Taiwhenua Rural Health Network.

Two dedicated rural health professionals were recognised with Awards from the Royal New Zealand College of General Practitioners at the GP22 Conference.