Influential GP Dr Branko Sijnja has been named as the recipient of the Peter Snow Memorial Award for 2022.

Branko was nominated for his service and dedication to rural health for over 40 years.

He is well known in the South Otago town of Balclutha and by many students at the University of Otago (UoO) for his leadership, commitment and inspiration.

Branko began his health career as a medical officer in 1974 and moved overseas for a couple of years to work in Scotland in the orthopaedic unit at Bridge of Earn Hospital and in Obstetrics and Gynaecology in Perth Royal Infirmary.

In 1980, Branko moved into working in General Practice. He became involved in the forming of Clutha Health First, a bespoke healthcare provider offering hospital, community and general practice services in Balclutha.

Clutha Health First opened in December 1998 and transformed the healthcare delivery to the Balclutha community.

To this day, Branko is still involved in the governance of Clutha Health First and sits on the Board of the Clutha Community Health Company Limited. Alongside this, he worked every Monday in the clinic for 12 hours.

Over his career, Branko has become well-known for delivering hundreds of babies in Balclutha. His wife says he is known throughout the community for his unwavering dedication which has often seen him work incredibly long hours doing home visits, followed by night shifts and then running a full clinic the next day.

In 2009, Branko’s career transformed when he became the Director of the Rural Medical Immersion Programme at UoO. Through this programme, Branko mentors fifth year medical students as they spend a year working and studying in rural New Zealand.

Since stepping into this role, Branko has taken advantage of the opportunity to share his passion for rural health and his wealth of experience. He is a natural teacher, and this has meant he often goes above and beyond to ensure his students succeed.

“Whenever he comes to the conferences you can always spot him as he’s the one with the crowd of young doctors around him who know him through the training scheme- he’s usually telling them tales and there’s always lots of laughter,” she says.

It is no surprise that Branko has become a well-known and respected leader during his time as the Director. His commitment to encouraging and empowering the next generation of rural doctors is reflected through his work to expand the programme and produce educational outcomes that are equivalent to urban centres in New Zealand.

In 2021, Branko was awarded Distinguished Fellowship of the Royal New Zealand College of General Practitioners, which recognises Fellows of the College who have made sustained contributions to general practice, medicine, or the health and wellbeing of the community.

Branko currently works part time at the University and will be retiring from his role as Director at the end of June 2022. He plans to continue working at Clutha Health First for three days a week.

Reflecting on his time at the University Branko says, “I have really enjoyed working with the students, it’s been good for me too and I will miss them.”

The New Zealand Rural General Practice Network believes that Branko’s dedication to inspiring the future health workforce is what make him a deserving recipient of the 2022 Peter Snow Memorial Award.

About the award
The Peter Snow Memorial Award was set up to honour the life and work of Dr Peter Snow who passed away in March 2006.  Dr Snow was a rural general practitioner based in Tapanui. As well as caring for his patients, Peter was Past-President of the Royal New Zealand College of General Practitioners and was a member of the Otago Hospital Board and District Health Board. He was enthusiastic and active in seeking knowledge to improve the health and safety of rural communities. His work contributed to the identification of the chronic fatigue syndrome and he was influential in raising safety awareness on issues related to farming accidents. 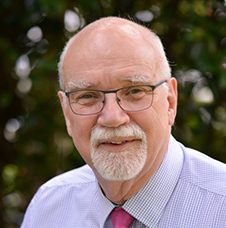 Influential GP Dr Branko Sijnja has been named as the recipient of the Peter Snow Memorial Award for 2022. 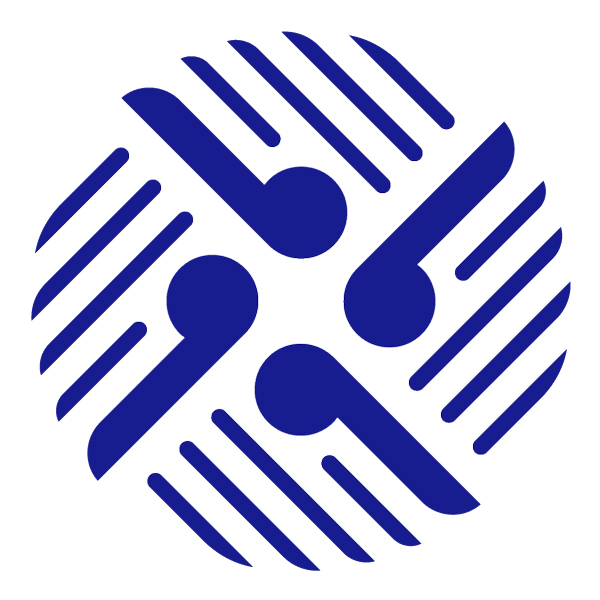 The launch of Hauora Taiwhenua Rural Health Network heralds the beginning of a brighter future for rural health.